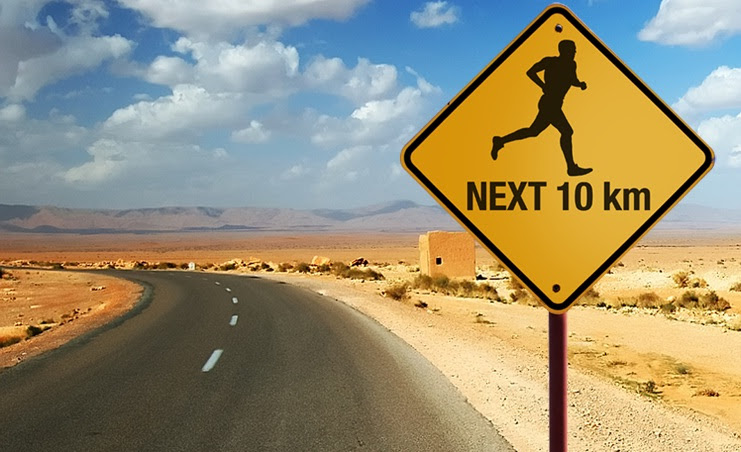 My wife and I started a running training regimen this past December. This was a preemptive move, as we both realized that between Thanksgiving and the end of winter in general we were not likely to eat as properly as we should. We managed to get 10 runs done in December and 13 in January. Despite these efforts, I still gained at least 4 pounds (and none of it muscle).


I'm not quite sure what to make of that third point. They both claimed to be awake before we left, although neither came downstairs. Likewise, neither came down after we got back nor asked where we'd gone. Maybe they took it for granted that we were running, or maybe it simply never entered their minds to ask at all.

The first two points are remarkable to me. I'm not a young man anymore, and yet I find myself doing physical things that I thought were beyond me as a teenager. How can a guy that's 24 years older and 75 pounds heavier than that teenager manage to move continually for 70 minutes, much less run the entire time (an activity that I tolerate but don't take joy in)?

I hope it has something to do with staying young at heart. :)
Posted by Rusty Bentley at 5:00 PM