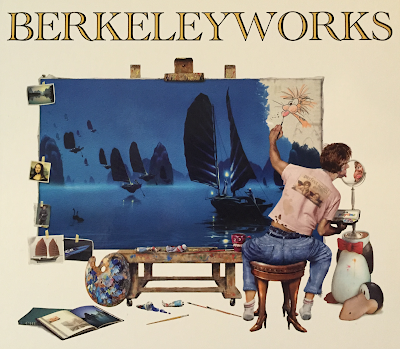 This past Friday, I received a book I'd been waiting for since mid-April: Berkeleyworks: The Art of Berkeley Breathed: From Bloom County and Beyond.  I finished going through the book this morning.  Today is a Sunday, and I spent all morning going through illustrations by my favorite comic artist of all time.  I felt nostalgic and entranced by new (to me) work at the same time.  It left me in a bit of a surreal state, so if this post seems a bit odd, please forgive and indulge me.

For those of you that are not familiar with Berkeley Breathed or his work, SHAME!  SHAME!  SHAME!  Please have a look at Bloom County (wikipedia), comics, and the Facebook page where new strips are being published.  In addition to all of this, Berkeley Breathed has also produced two other comic strips (Outland and Opus) as well as children's books (one of which was made into a movie).  There's a lot of material, so take your time.

What made Berkeleyworks special for me was two-fold: 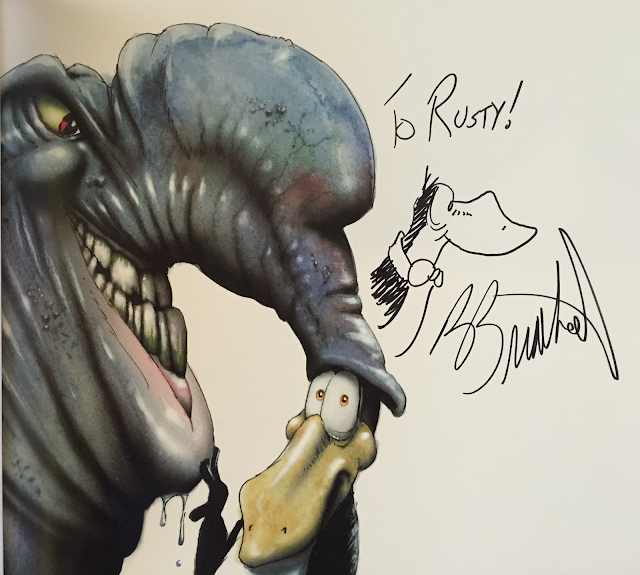 The personalization is what I waited 6 weeks for, as it turns out.  WORTH!  EVERY!  SECOND!

Alright, fanboy stuff aside, I am SO glad I saw the blurb for this book and decided to get it.  There's so much content in here that touched all the feels, and every page is magnificently done.  I never appreciated how good an artist Berke Breathed actually is, staring at black-and-white strips every day during my adolescence.  It's the kind of thing that makes me want to develop some skills in drawing *now*, beginning at the tender age of 40-something.

One piece in particular made me laugh out loud and wonder if Berke Breathed had somehow looked through my photo albums.  On page 203, "Ben" (which I won't reproduce here without permission -- go get the book!) captures two moments from pictures I have of Gabriel as a toddler.  In one, he and Garrett are both dressed in bumblebee costumes for Halloween.  In another, Gabriel is crying, running away from Lucy, our bassett hound puppy.  She was quite energetic and affectionate, and Gabriel didn't like being jumped on and knocked down very much.

If you aren't sold on picking up a copy of this book for yourself, then I haven't done a good enough job of describing it to you.  I strongly encourage you to get a copy yourself and tell me where all of my descriptive shortcomings are so that I can do better next time.  I think it can still be found at IDW Publishing or on Amazon.  FYI: the IDW page can be slow to load at times.  Be patient with it if you go that route.

And when you get the book, recall simpler, happier times, when the daily comics were populated by characters like Opus, Bill the Cat, Steve, Milo, Binkley, and the rest of the crew from Bloom County.  Those really were good times... :-)

Posted by Rusty Bentley at 1:51 PM No comments: 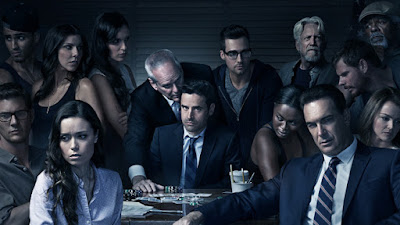 For regular readers, you might've begun to worry that I wasn't paying attention to the blog anymore.  Nothing could be further from the truth.  In fact, I've considered blogging about several really interesting topics.  Work, home, changing jobs (not me, Tanya), acquiring new automobiles (again, not me -- Tanya), vacacay wrap-up, what I've been reading lately, what video and board games I've been playing lately... These are all topics that I wanted to touch on in varying detail.  Unfortunately, all of that had to wait.  As much as I would like to elaborate, I must refrain.  Why, you might ask?  As it turns out, I recently received the piece of mail that most registered voters dread more than anything else.

I was summoned for JURY DUTY!

The process was actually pretty interesting.  In Texas (at least, in Denton County), you receive the summons in the mail.  You then go to the website and fill out a form that will tell you whether or not you qualify for an exemption or disqualification.  I did not, and received a friendly message at the end of the questionnaire to that effect (and a follow-up email, just in case I missed the closing message).  Since I wasn't automatically counted out, I was required to show up at the county court house on a certain date at a certain time.

Showing up that day, I actually thought my chances of not being called were pretty good.  There were about 250 prospective jurors in the room, of which the courts needed 116 people to fill out panels for the various courts for that week (from which actual jurors would be chosen).  Jury duty in Texas is (generally speaking) a week-long commitment at most, with most cases that actually go to trial lasting from 1 to 3 days.  There are three levels of courts in Texas as well: district, county, and small claims/Justice of the Peace.  Three panels (all for the county courts) were quickly selected, pulling about 60 people out of the pool.  Then a small claims court came up, and my name was called to be a panelist.  The jurisdiction was my local one, so at least I didn't have far to drive.

I reported for the panel the following day, as instructed.  A total of 16 people were on the panel, of which the court needed 6.  Again, I thought my chances were good of not being needed, until the judge explained that the way the selection process worked.  Each litigant (plaintiff and defendant) got to "strike" (remove) up to three potential jurors from the list.  After that, the jury would be made up of people from the top position down.  I was in position 5.  At that point, I resigned myself to spending some time on a jury.  If I'd been in position 13 or beyond, I would have been automatically eliminated from the list.  I wonder what the sort algorithm for that list is... ;)

It's not cool to admit this, but I was actually a little excited to be part of the process.  I'd never served on a jury before, and was really looking forward to participating.  Silly, silly, romanticizing-the-system me.  The bailiff let us know that we would probably be finished by lunchtime.  Considering we were starting at about 9:30 a.m., this seemed like a really great prospect.  If you have to participate, better to do so quickly and close to home, right? 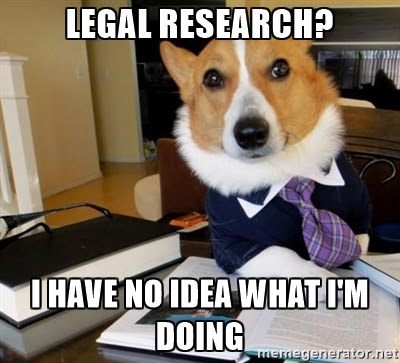 This being a small claims issue, the litigants were representing themselves.  If only they had focused on the facts and not tried to make it into a legal drama, things might've gone more smoothly for everyone.  As it turns out, neither side knew what they were doing nor how they were supposed to do it.  Instead of being done by lunch, we managed to get out of there by about 4:30 p.m.  Most of the case was argument between the litigants instead of presentation of evidence through testimony and physical items.  Cases in point: 1) the plaintiff brought a folder full of receipts that were relevant to the case, yet never tried to introduce them into evidence.  2) The defendant prepared a PowerPoint presentation that he wanted entered into evidence that contained at least 81 slides, but didn't bother to print out a single copy.  How in the world can we examine the media on your external drive?  We aren't allowed to have our cell phones on, much less computers.

All that we actually got to work with was a handful of pictures, an unopened letter, and a one-page irrelevant police report from the plaintiff, and *nothing* from the defendant.  The evidence itself was not very helpful.  For example, one of the complaints made by the plaintiff is that the defendant damages some property.  The plaintiff included a picture of the property, but didn't take the picture from an angle from which you could see the damage.  Given that, I felt like neither the plaintiff nor the defendant had proven anything with a preponderance of evidence, because neither side presented compelling evidence, even given hours of testimony.  If you think you have a hard time doing your job, imagine that someone has asked you to decide what's just and fair between two people you don't know, neither of whom are at all endearing, using the meagerest possible contextual clues and your own knowledge about life in general.

I found the responsibility to be pretty uncomfortable in actuality.  I tried my best to only include things that were mentioned during testimony or were on the table in front of me. In the end, I think we came to a fair decision, but it wasn't nearly as simple as it should have been.

Still, I'm glad I did it.  I'm also glad I don't have to do it again for 3 years (unless I move out of the county).  I think Forrest Gump said it best: Posted by Rusty Bentley at 9:59 PM No comments: