Given the current political goings-on, I decided to refresh my memory concerning what the branches of our federal government are actually supposed to be doing. Here’s a quick overview of what I learned/relearned, without (much) commentary. I hope you find this as refreshing and enlightening as I did!

Our federal government’s powers are separated into three branches: the legislative, the executive, and judiciary. They are listed in this order in the Constitution because the framers considered them to be in this order of importance. 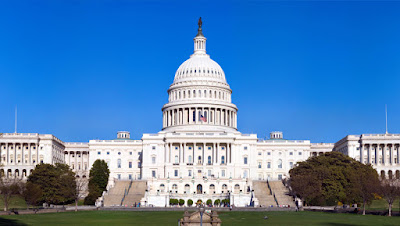 The legislative branch is described in Article 1 of the Constitution. It is embodied by Congress, which itself is made up of the House of Representatives and the Senate. Its main job is to make laws.

The executive branch, described in Article 2 of the Constitution, is supposed to execute the laws created by the legislature. It is embodied principally by the President of the United States. 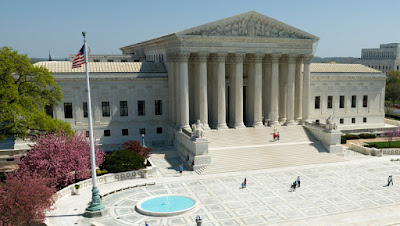 The judiciary is described in Article 3 of the Constitution. It is made up of the Supreme Court as well as the federal courts. Its job is to interpret the laws created by the Congress and executed by the President.

Given that the powers are separated into these three branches, each branch also has the ability to limit (or check) the other two branches to some degree. This ability is what helps create and maintain the balance of power between the branches.

The legislature has the greatest number of checks against the other two branches. The framers of the Constitution were concerned with the possibility of the President becoming a dictator in the manner of King George III (their former sovereign).

To check the executive branch, the legislature can:

To check the judiciary, the legislature can:

To check the judiciary, the executive can:

To check the executive branch, the judiciary can:

(I'm sure there's a pretty picture that lays all this out at a glance, but I'd already typed it out before I began searching for images...)

These concepts are described in greater detail in The Federalist Papers, No. 51, written by James Madison. Read through it when you can — it’s worth a gander.
Posted by Rusty Bentley at 5:36 PM

Email ThisBlogThis!Share to TwitterShare to FacebookShare to Pinterest
Labels: politics