OMG, you guys! Here we are in the last days of June and I haven't published the follow-up London post! You have got to keep me more honest about that kind of thing.

Where we stayed and why

We stayed at Atelier by Bridgestreet, which is an apartment building in the "Jewelry Quarter" of London. There are lots of reasons we stayed here, none of which had to do with jewelry.


These all fit our needs nicely, but if you want to be in the center of the action, this particular location isn't ideal. You'd have to walk ten or twenty minutes to get to the action, but that wasn't our goal. We made our own, considerably more sedate, action.

Speaking of the train system, I would like to take a moment to point out that all components of the public transportation system in London are magnificent. We took zero cabs or ride shares while we were there.


We rode the tubes a lot. The tube system, in particular, was intimidating to a yank like me that grew up in a pasture in Texas. Luckily, within a few days I was able to decipher the cryptic color and station schemes without any trouble. We struggled with the non-deterministic train scheduling getting out to Windsor, but only wound up delaying our journey by about half an hour that day.

Given the above, the public transit is highly recommended, but only if you invest in an Oyster card (more on that below).

I've touched on eating quite a bit in the other posts. London has no shortage of Michelin Star restaurants, and they were all unique, interesting, and delicious. Those places were understandably delicious, but even in the less prestigious venues, I don't think we had a bad meal at any point. We used Yelp a fair amount, and the wisdom of the crowd served us well. You should not be afraid to go out to eat in London -- wherever the reputation of English food being less than good came from is completely unjustified when you pay a little attention to what other folks have said about any particular venue.

There are two things you should invest in if you plan to do a lot of sightseeing around London: an Oyster card and a London Pass. Both are worth more than the money you put into them. 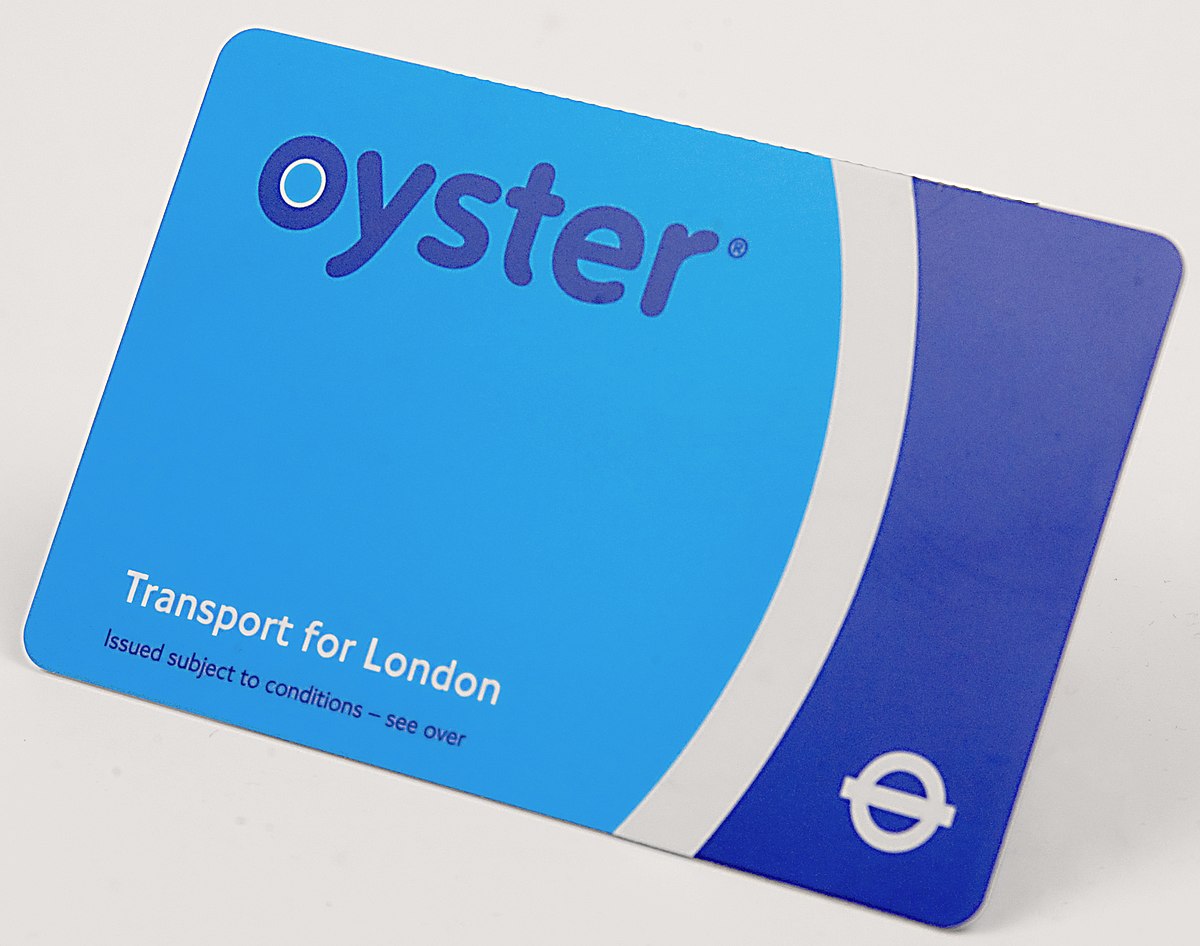 The Oyster card gets you onto and off of almost any of the public transportation options in London. I flew into Heathrow, and Tanya met me there. On our way out of the airport, we picked up Oyster cards, and recharged them as necessary throughout the trip. You might be thinking "Eh, I'll just pay to get on and off. I don't want to bother with yet another piece of plastic in my wallet." Trust me here -- you may start off with that attitude, but one of a couple of things will happen: 1) you'll soon realize what a pain in the arse it is to keep a bunch of local currency handy so that you can use public transit, and then wind up getting an Oyster card, or 2) you'll stop travelling anywhere you can't get by foot. Honestly, it only costs you as much as you want to put on it, and it's ridiculously convenient to have if you're toodling around a bunch.

The London Pass, on the other hand, is pricey. However, if you plan to go on many excursions or see a bunch of the popular sights, it'll be worth it. Even if you don't punch every ticket included in the Pass, it'll still be worth it. I'm pretty sure Tanya did a break-even analysis on the thing, and you don't even have to go to one venue a day for a week to equal the fees you'd pay at the door. In addition, a few of the venues let you bypass the main queue if you had the London Pass, and it's one of the loveliest feelings you'll experience from your fourth day on.

We were quite fortunate to have some really good advise and company going into this grand outing. Pat Tallman (yes, of Babylon 5 and Night of the Living Dead fame), runs a geek-themed adventure company, and gave us some fantastic pointers. If you have the means and the desire, you should look her up and go on an adventure with her. In addition, we had friends that hosted us for drinks and dining on three separate occasions. Socializing in a far away place makes that place feel more like you belong. It added a level of emotional content that I was really pleased to experience. Special thanks again to Pat, Albert, Daniel, Jenny, Dan, Vitor, and Sam and Frances! You guys... just... <hugs everyone>

Alright, now that we've come to the end of it, I'm dreading trying to do this. We saw and did so many wonderful things while we were in London that force ranking them seems almost criminal. You should figure out what kinds of things are important for you, and plan from there. For example, as much as Tanya and I like live theater and musicals, we never seriously considered going to the Theater District, because that kind of thing is pretty easily accessible near our home.

Maybe it makes sense to look at it this way: given the opportunity to go back and spend as much time exploring a venue as we would like, the ranking would be something like the following.


I don't want to minimize any of the other things we did, because they were all pretty magnificent. I'd like to go back to the Globe Theatre and see a performance. The majesty and history of places like Windsor Castle and the Tower of London cannot be overstated. Even the Tate Modern had its moments, although most of them left me wondering if I should become a modern artist.

Hopefully by this point in this blog miniseries you can tell I was well and truly impressed with London, and hope that the opportunity presents itself for me to return. We want to stretch our legs a bit on the next trip, get outside the city and off through the countryside, but we will always cherish fond memories of our holiday in London.

Posted by Rusty Bentley at 9:07 PM